The Buffalo-based Western New York Blues Society is looking to revive its annual festival with a vibrant show at the Hemlock Fairgrounds.

The lineup highlights a variety of blues styles and musician experiences by featuring headliner Popa Chubby, as well as rising young musician Veronica Lewis and the Buffalo Music Hall of Famer Patti Parks.

The September 25 concert, which will begin at 1 p.m., will raise funds to support the Society’s programs that include music therapy, mentoring and education, among others. The fairground also makes it possible to offer camping.

James Shelly, who presents numerous blues acts in his Fanatics Pub in Lima, is on the board of the Blues Society and has sought to introduce the company to a new audience.

â€œNinety-five percent of the music I do here is blues,â€ said Shelly, who also presented concerts at the Riviera Theater in Geneseo. â€œThe Blues Society is based in Buffalo, so I saw an opportunity to raise awareness in this way. I think it will be a good partnership.

Shelly hopes the next show will become an annual event.

â€œWe did the Crossroads Blues Festival and had an amazing year this year. Now I’m trying something different, â€he said of the Blues Society show. “I want something to happen there.”

The concert brings together a mix of experience and style, but all rooted in the blues. Parks’ music has been described as a blues version of Motown, or swampy R&B, and has caught the attention of the jazz world. Lewis, who graduated from high school in June, is a boogie-woogie pianist praised for writing humorous and uplifting original songs, and performing them with the energy of early rockers such as Little Richard and Jerry Lee. Lewis. Popa Chubby is a rock guitarist influenced first by Chuck Berry, The Rolling Stones, Jimi Hendrix and Led Zeppelin, before turning to BB King, Freddy King, Albert King and Otis Rush – where he began to see the connection . between them, blues and rock’n’roll.

Patti Parks is from Buffalo who had dreams of Broadway before discovering the blues in her late teens. But then she spent 28 years without music or vocals before joining a former band member to start her own band around 2003.

In 2006, the seven-member Patti Parks Band was on its way. They won the Blues Society’s Memphis Bound competition and made their way to Beale Street in Memphis where they represented Buffalo in a global blues competition featuring 150 bands.

Awards and accolades followed, including being inducted into the Buffalo Music Hall of Fame in 2016, and continued with the release of her latest album, “Whole Nother World,” in May. The album was featured on the Billboard Blues Chart and was praised by a variety of critics.

“… Parks spits out” This is a man’s man’s world “by James Brown and she’s as sassy as dry Memphis ribs on the bittersweet ‘I Can’t Think’. dirt under your fingernails, wrote George W. Harris in Jazz Weekly.

Beyond music, Parks, a nurse by profession, founded “Nurs’n Blues”, an education program developed to help high-risk children in drug rehab centers. The program, supported by the Blues Society, integrates certified music therapists and blues history and music to help participants express their feelings and emotions, improve interactions with others, and develop healthy interpersonal relationships.

Lewis, 17, was a major in his high school leaving class in Haverhill, Mass. She “is a real young and promising,” said Shelly, who will host Lewis in a solo show at the Fanatics Pub, 7281 West Main St., Lima, on September 27.

Lewis began playing the piano at the age of six. She told the Boston Herald that she listens to all kinds of music, but continues to turn to blues and rock ‘n’ roll.

Lewis released his debut album, “You Ain’t Lucky”, in February. The album, which peaked at No.2 on the Billboard Blues Charts (and recently re-entered the top 10 on the charts), features six original songs and its own contemporary twists on Louis Jordan’s “Is You Is My Baby” and “Whoo Wee “by Katie Webster Sweet daddy.

â€œCall the tunes rock or jump blues or R&B (and it’s all of those things and more), they show skills a teenager shouldn’t have: Lewis sings with a sweet, booming soul voice and plays the piano. as does Dr John Jerry Lee Lewis and Hadda Brooks at the same time, â€wrote the Boston Herald.

In September, at the Rhythm and Roots festival of the New England Music Hall of Fame, Lewis received the award for best young artist. At the Boston Music Awards, she was named Blues Artist of the Year in 2020.

Popa Chubby presents an imposing portrait: shaved head, numerous tattoos, a goatee and a New York attitude. But he made various impressions with his music, including the pandemic-inspired “Tin Foil Hat,” released on March 31.

â€œWe got off the road on March 12, 2020. The last show was in Key West, Florida. We drove home in my Chevrolet pickup, 1,000 miles without stopping. It looked like the world was about to shut down, â€Chubby wrote on his website. â€œSo I was at home isolated with a bunch of guitars, drums, amps, microphones, losing my mind. I started to write songs. I wanted people to feel better.

â€œThere was an endless stream of ideas coming from what was going on in America and around the world,â€ he wrote.

â€œLike you, I have been pushed into the limits of my humanity by the pandemic,â€ he wrote. “But the music, the sweet music, put me in order once more.”

Popa Chubby forged a three-decade career in the blues that began with a stint in a punk rock band. His career, he told Livingston County News in an interview in 2018, is the result of “being in the right place at the right time, working really hard with minimal luck,” he said. declared. “The only thing that doesn’t change is if you write good songs people will want to hear them.”

The Blues Society of Western New York was founded in 1992. Its purpose was to preserve and support blues music through educational activities and promotional events.

The company’s education efforts include Blues in the Schools, which introduces blues music to students from preschool through middle school. The programs are interactive and include concerts, lectures and lessons in storytelling, lyric writing and history. Some workshops give students the opportunity to build or play musical instruments.

Events include a summer blues cruise along the Buffalo River, monthly concerts, and the Memphis Bound Competition, which sends a group to the International Blues Challenge in Memphis, Tenn.

TICKETS: $ 35 in advance ($ 40 the day of the show). Available on eventbrite.com, Fanatics and by calling Shelly at …

NOTES: No pets, coolers or outdoor drinks will be allowed. Beer, wine and cider will be available for purchase. For more camping information, email hemlockfairgroundsrental.com. 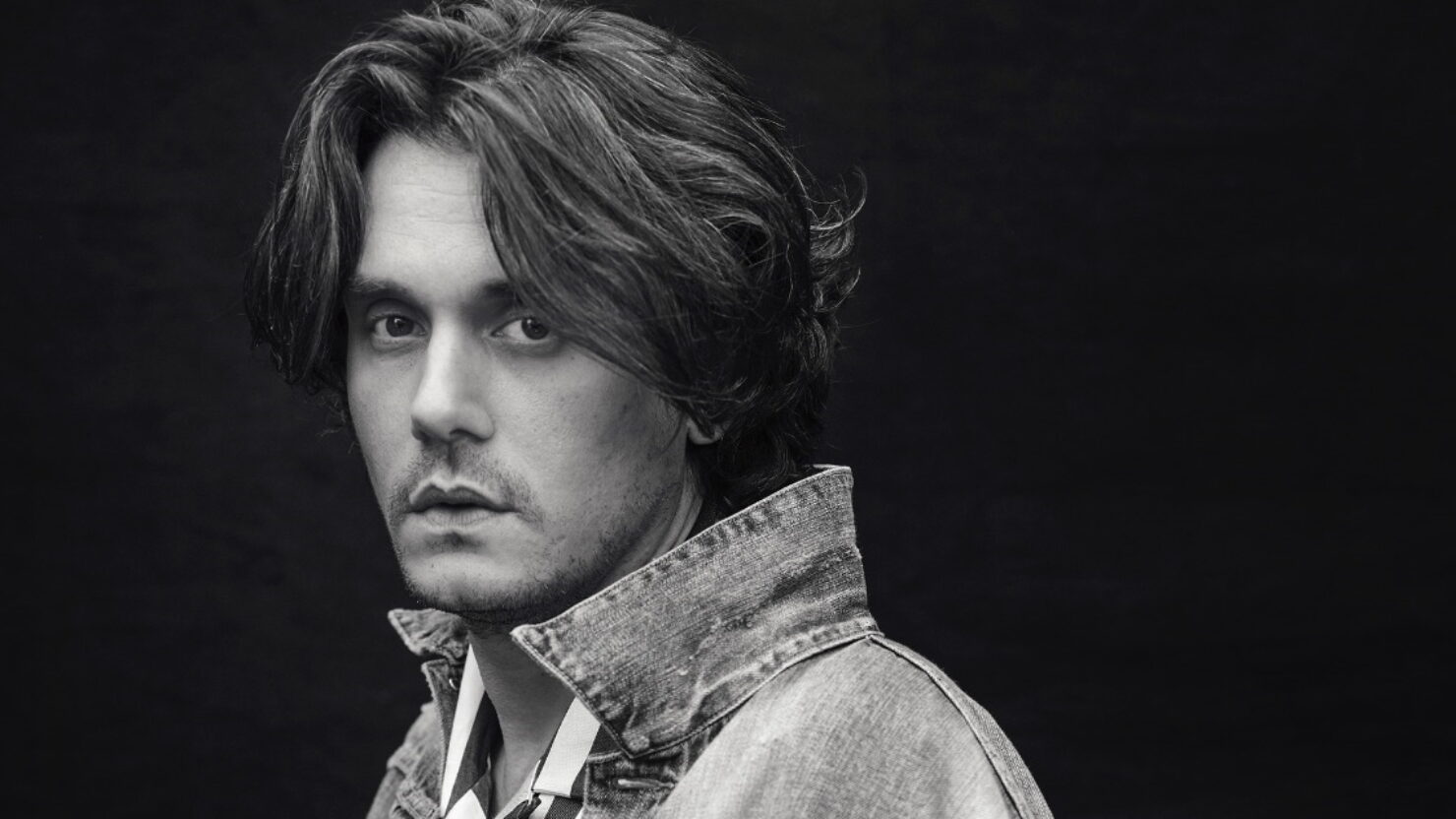 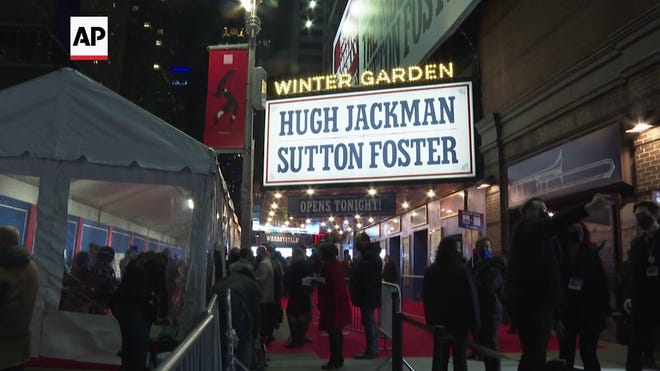 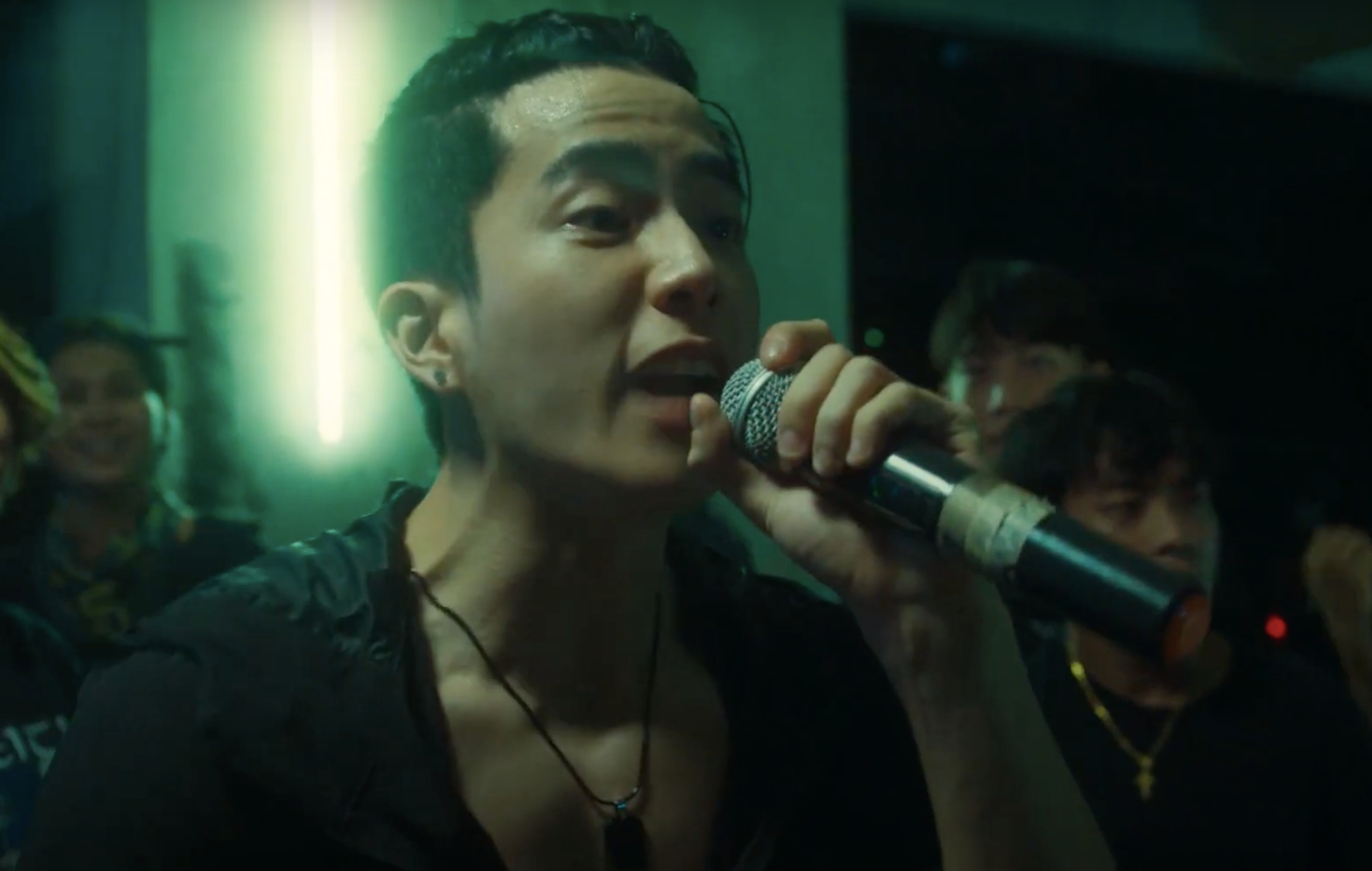 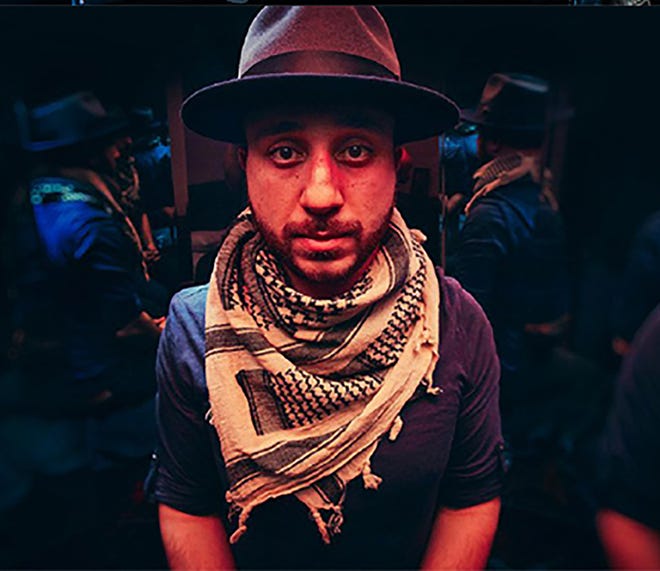 Bassel & the Supernaturals will play a free show 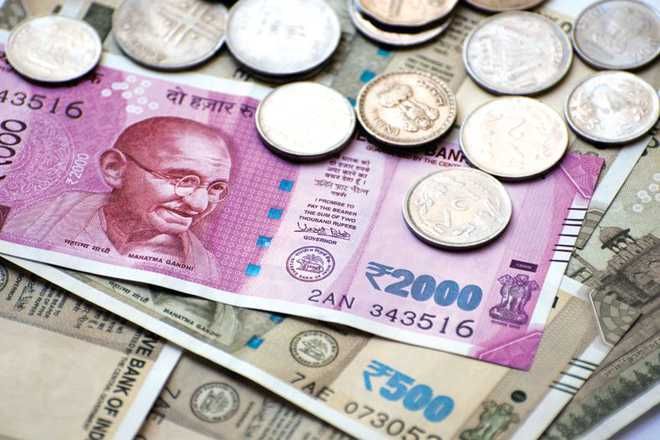 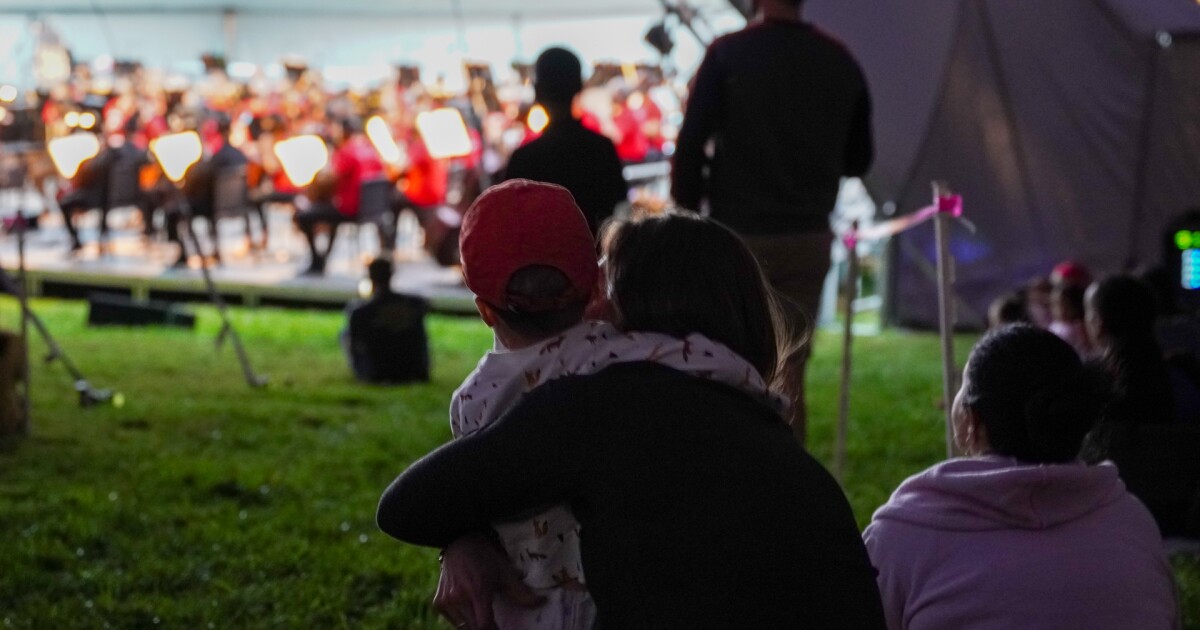