Christina and Chase Sanders with Stuart and Lisa Sides at Urban Seafood.

When it came time to end his tenure on the Feed Lake Highlands Board, Stuart Sides had his eyes open for another organization that would make a difference in the lives of his neighbours. KidLinks was the perfect match for his benefactor’s heart and his rock’n’roll soul.

By day, Sides has had a long and distinguished career in sales and management, but few in Lake Highlands recognize him without a guitar in hand. He and his wife Lisa were members of the Lake Highlands United Methodist Church Contemporary Praise Group, and he is an original member of The Lupnersthe rock and pop cover band that plays clubs and events around the metroplex.

KidLinks is a North Texas-based non-profit organization that provides therapeutic musical entertainment and music therapy programs for children and families. Jim Newton founded Hugworks almost 40 years ago with the help of his friend Noel Paul Stookeythe “Paul” of Peter, Paul and Mary.

“They’re just big guys with big hearts who wanted to do something good for the kids,” says KidLinks’ Kelly Kemp. “They worked with the music therapy department, walking the halls of children’s hospitals with a few guys and a few guitars. After a few years, they merged with the KidLinks Foundation.

The performers work with music therapists to create specialized lyrics, so all songs have a consistent, positive message for children. They have also developed an extensive library of multimedia resources freely accessible by therapists, school counsellors, parents and children. The titles range from silly (“A Pair O’ Barracuda” and “Fuzzy Wuzzy”) to encouraging (“Start at the Start” and “Let a Little Light Shine”).

You can listen here.

Sides is now retired from the LHUMC praise band, but he still performs regularly with The Lupners at charity events and area hotspots. He never studied music formally, but instead picked it up when his cool older brother left him hanging out.

“Ricky played acoustic guitar when I was 9, and I’ve always had an ear and a knack for it. That’s what I’ve done my whole life – I just played by myself. Then Lisa and I met in the acapella choir (as students) at Lake Highlands High School.

“A lot of light bulbs went out for me when I heard about KidLinks’ mission,” Sides says. “Obviously the piece of music, but also the chance to sit on a board that talks about personal giving. Music has the power to have a direct impact on people. I’m a salesperson and a musician, so there are a lot of reasons why I felt I could contribute. »

KidLinks started small and initially focused on young children, but is growing to reach larger numbers and children of all ages. A child was unable to speak before being introduced to KidLinks music therapy. Soon he was singing.

“KidLinks has been great therapy for children with autism, learning disabilities, emotional challenges, and other issues, but we can’t stop there,” Sides says. “We want to share the benefits widely.”

“These musical resources have positive messages for children who have experienced bullying, anxiety, the death of a family member, or other emotions that a child might have trouble dealing with,” agrees Kemp. “The songs are fun and interactive, and kids might not even realize there’s a message attached.”

“If you go out of your own way, you can see what music does in a worship setting,” Sides says. “Seeing this now and seeing what Jim Newton has done to have a therapeutic impact on children’s lives made me want to see how we can grow to improve children’s lives. At the heart of it is the power of music in a pure way to improve someone’s life.

KidLinks hosts its 12th annual edition Symphony of Chefs February 28, featuring more than 20 of Dallas’ top chefs creating a unique dining experience at SMU’s Armstrong Fieldhouse. The event will include live entertainment, live and silent auctions, wine tastings and a personal chef for each table. Salvatore Gisellu of Lake Highlands, owner of Urban Crust, Urban Rio and Urban Seafood, is Honorary Chef and President Emeritus. The event co-chairs are Lisa and Stuart Sides and Christina and Chase Sanders. Tickets are $1,500 each and you can register to bid online on auction items here.

If you would like to help KidLinks, you can donate online here. A donation of $65 will provide a music therapy session, $300 will pay for child-sized instruments for singing in the hospital, $1,000 will sponsor a music festival at a special care center and $4,500 will fund the recording of 3 new songs. If you have a little musical talent and want to get some training to share it with kids, email [email protected]

Previous The music pays homage to the diva, the icon - and Boston 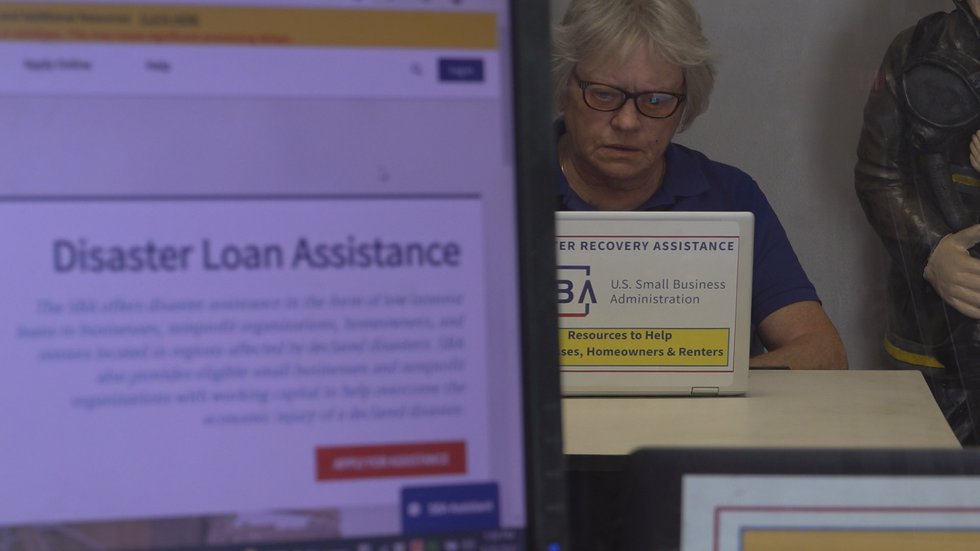