Something rotten is definitely at the Stockton Civic Theater, but it’s definitely not the performance of this Broadway musical.

Specifically, “Something Rotten” is the name of the show presented at the Stockton Civic Theater, which is celebrating its 70th season.

There are only a few chances left to see a captivating and entertaining spectacle that makes William Shakespeare interesting, or at least funny, even for those who may not be fans of The Bard.

The premise is simple: two brothers who are Shakespeare’s literary contemporaries but who also play a second violin to him, are determined to leave their mark. One of the brothers is so motivated that he goes to see a diviner who predicts him that musicals will be the next big wave. The problem is, the diviner’s predictions are a bit wrong.

This is a great cast with quite complex song and dance numbers. There are TBS regulars such as Martin Lehman, Kyle Beal, Laura Means, and stage thief Cole Bryant. And of course others like Sierra Fraser and the multi-talented Paul Kimball, who is usually in the pit leading the orchestra. He takes a turn on stage in this production and shows he’s also skilled in either role.

This is the first in-person show that SCT has produced since reopening after COVID-19 shutdown.

The theater follows state guidelines and some members of the public wore masks but there is no social distancing in place.

Artistic Director Dennis Beasley said it was great to be back in front of a live audience. Judging by the audience’s reaction to the show, they would agree it was good to be there.

The performing arts continue to be an important part of our community.

In an email, he said: “This concert will feature the return of the students who won our concerto competition in early 2021. We hope this concert will celebrate our return to performing live concerts from the Conservatory of music.”

The concert will take place at the Faye Spanos Concert Hall in Pacific.

As for “Something Rotten”, rest assured, the show is something good. 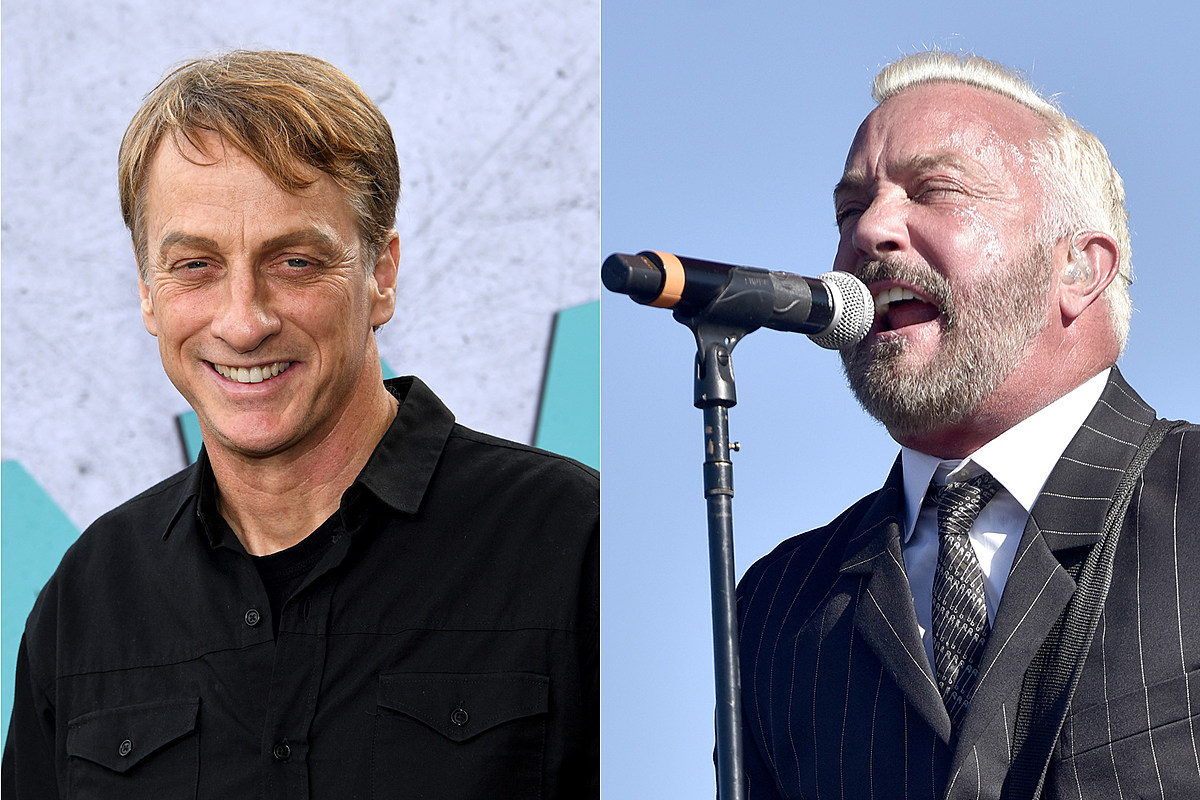