The opening night of Spreckels Theater Company’s “The Music Man,” Meredith Willson’s classic musical, came at the end of the hottest week on record in Sonoma County. I’m not saying the idea of ​​sitting in a large air-conditioned theater was the main attraction – but I admit it crossed my mind that if for no other reason than that I would enjoy the evening .

Within minutes of the band starting, I had forgotten all about the outside heat and everything else. The Music Man was in town! And from the first issue – a wonderfully staged interpretation of “Rock Island” – I was very happy to meet him.

Benjamin Ball is the endearing con man Harold Hill, who arrives in the small town of River City, Iowa, with a plan to sell musical instruments to the townspeople by promising to form a band of boys and girls. keep their sons away from the evils of the local people. billiard room. Julianne Bretan plays the soft-spoken Marian, the lonely librarian who sees through him but ends up falling in love with him anyway. Mike Schaeffer is the town mayor who isn’t as smart as he’d like people to think, and Bonnie Jean Shelton is the fun and uptight mayor’s wife. Jill Wagoner brings the perfect Irish accent to warm Mrs. Paroo (Marian’s mother). Although Ball’s voice could have used a little more amplification, in general all of the principals in this production have strong singing voices and the acting and dancing skills to match.

The entire Spreckels Theater is lovely. The ladies are perfectly matched as town gossip who excel in the fun “Pick-a-Little, Talk-a-Little” chorus, while the Quartet brings up close and delicious harmony singing – the colons strengths of this production. The young performers are equally impressive, including Dakota Dwyer as the little boy Winthrop who is hesitant at first to open his mouth, but wows the audience when he finally finds his voice; Nico Alva, who plays a rebellious but sympathetic Tommy; Savannah Steffen who, as Zaneeta, willingly follows suit; and Eleanor Russinko as the seductive Amaryllis, the young pianist.

Spreckel’s staging of this popular old-school musical with its parade of hits (“Ya Got Trouble,” “Goodnight, My Someone,” “Seventy-Six Trombones,” “Shipoopi”) makes the most of the huge stage and auditorium of the Codding Theatre. Thanks in large part to wonderful choreography by Bridget Codoni, the cast of 28 performers cover the ground with energy and enthusiasm, creating exactly the kind of spectacle the show demands.

River City is delightfully created by the trio of Elizabeth Bazzano (sets and projection, props), Nick Lovato (projection and sound technician) and Eddy Hansen (sets and lighting) and beautifully complemented by costumes designed by Pamela Johnson, including the eye because an authentic palette finds the right balance between colorful and faithful to the social environment, place and time. Special mention to the members of the orchestra, barely visible in the pit at the back of the stage, whose uniformly skillful performances formed the backbone of the production.

Kudos to director Michael Ross and musical director Janis Dunson Wilson for successfully pulling together the many demanding elements of a high-profile, high-octane musical to create a perfectly entertaining (and incidentally very well air-conditioned) evening. 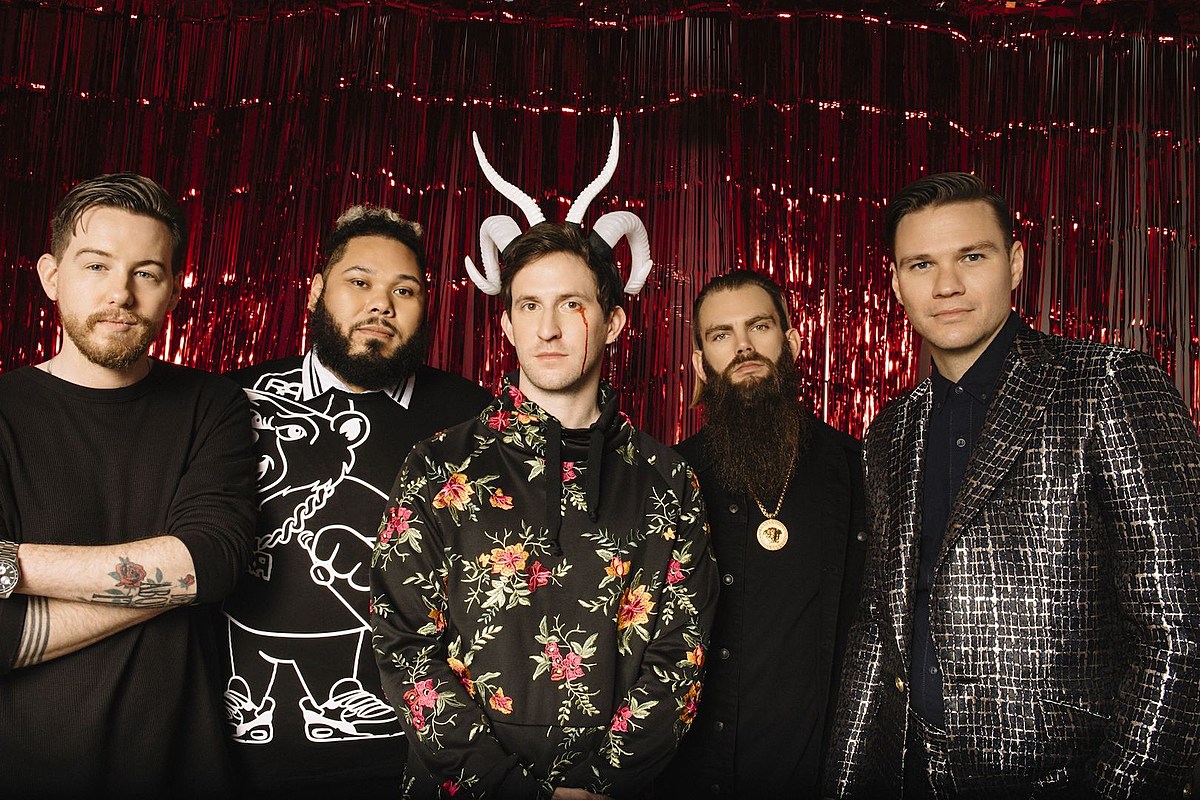 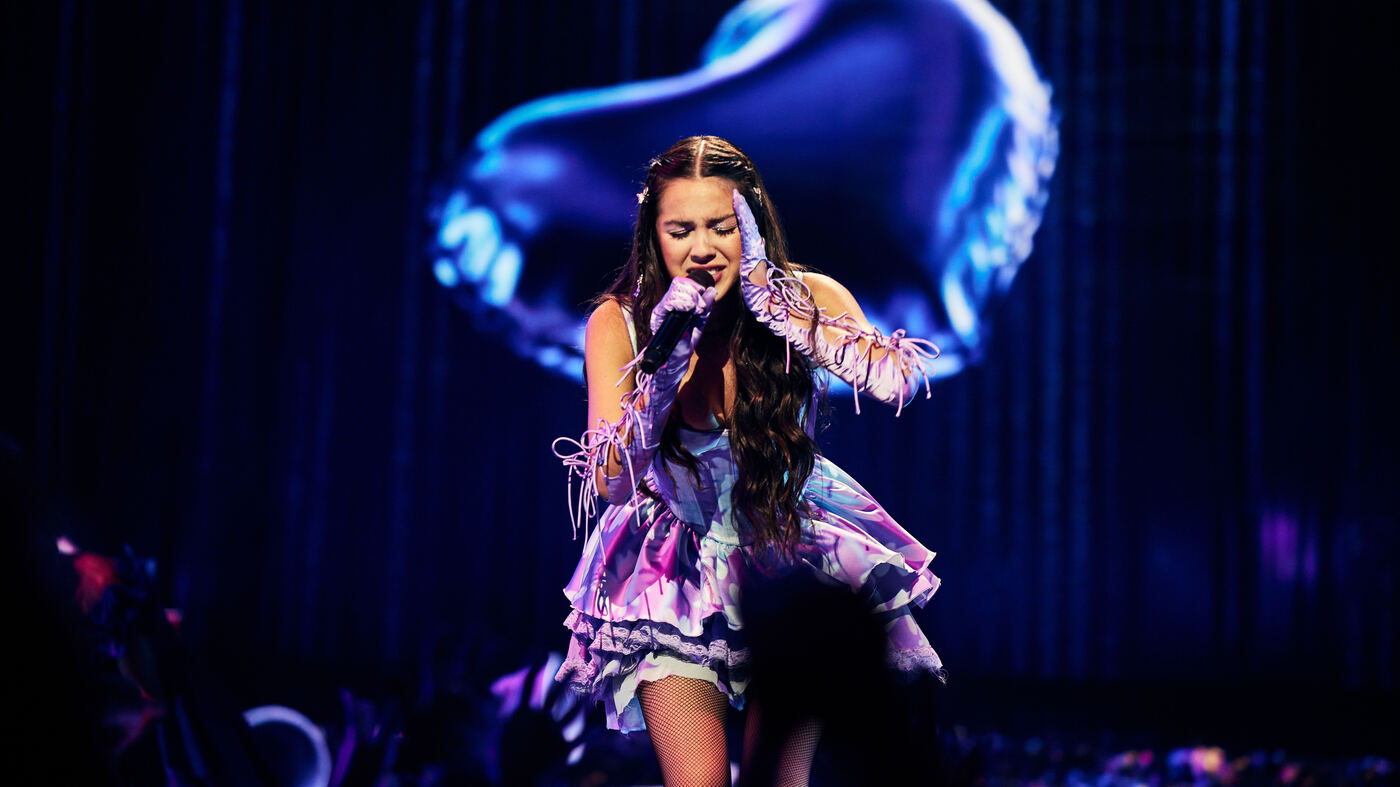 Olivia Rodrigo, “Jennifer’s Body” and the Joy of Rage: NPR 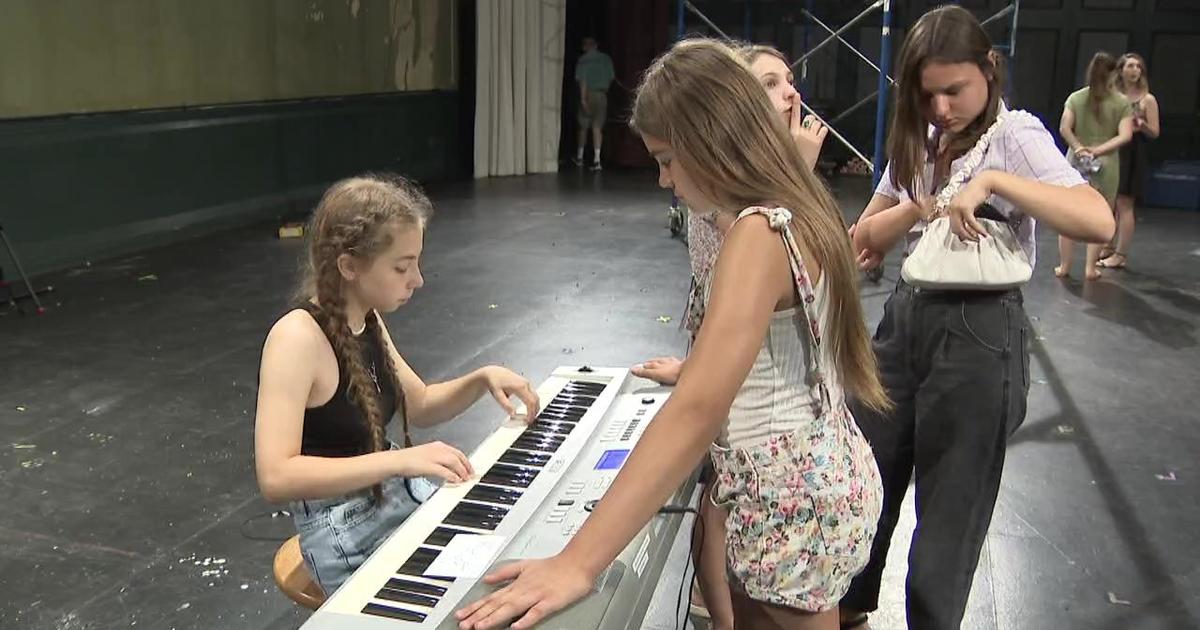