Tribute band Led Zepplica will take the stage at the State Theater Center for the Arts in Uniontown on October 13 to perform hits from rock band Led Zeppelin.

Darlan Erlandson, publicist for Latshaw Productions, said Led Zepplica has been performing since 1989.

â€œThe sound, instrumentation, stage costumes and manners are so precise that it makes Led Zepplica one of the most sought-after tribute shows today,â€ he said.

The group has performed across the United States and has also toured Canada, Mexico, Chile and India, performing in front of thousands of headliners.

In 2006, the group signed with Annerin Productions / Jeff Parry Promotions outside of Canada after conducting a worldwide search for the best Led Zeppelin tribute act.

Their vision was to find the ultimate group and complete the show with a huge audio / video production suitable for arena settings. Led Zepplica has headlining venues such as the Jubilee Auditoriums in Edmonton and Alberta, Massey Hall in Toronto, and the Bell Center arena in Montreal.

The success of these shows paved the way for their return to Canada with a 20-show nationwide tour to major concert halls and arenas in 2007 and again in 2008 with an extensive tour of the eastern United States.

During the 2007 tour, Led Zepplica performed at the Calgary Stampede Arena and their concert was filmed.

PBS used the film from the concert for its membership drives in its eastern markets. 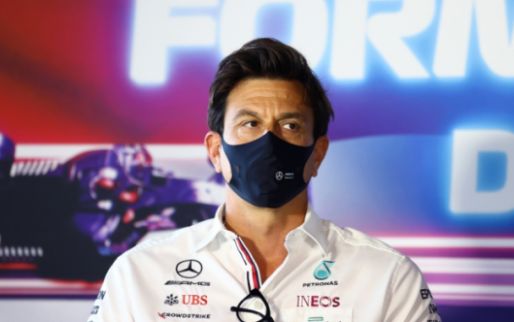 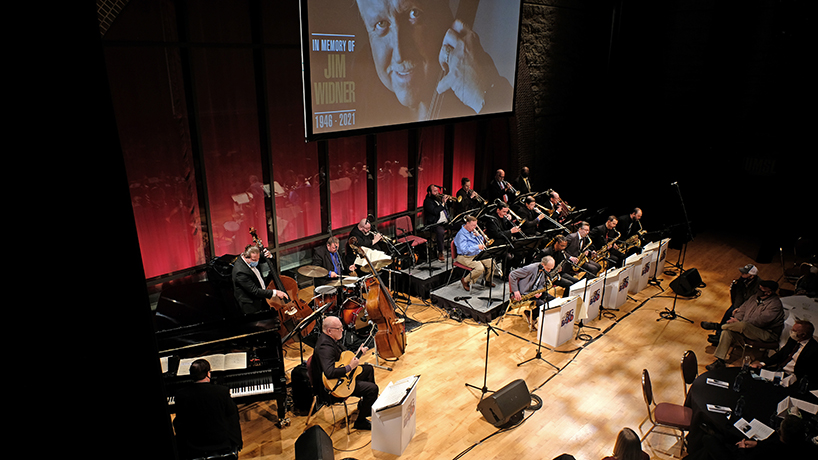