“Glory hallelujah, there’s another metal band now!” the self-labeled metal god says via Zoom from his home in Phoenix. “This is the blessing we’ve all been waiting for.”

The arrival of the veteran British band – which receives one of two awards for musical excellence on November 5 in Los Angeles – is indeed a moment of hosanna for heavy metal fans. The genre has been notoriously underrepresented at Rock Hall, with only Black Sabbath, Metallica and Deep Purple (and, for some, Led Zeppelin and Rush) inducted in previous years. Judas Priest, eligible since 1999, has long reigned near the top of Rock Hall’s list of snubbed acts.

And even the way the group is doing, with the Musical Excellence Award rather than the Performer category, has ruffled some feathers. Halford’s tone has changed in the six months since the inductees were announced, but he’s determined to be nothing but positive at the ceremony.

“I’m in a good place now,” Halford, 71, laughs. “I was OK and cool about everything until I read something from someone I know and respect, about ‘Why don’t we give them the title of Interpreter or something instead?’ And I was like, ‘You’re absolutely right!’ So I got pissed off for a few days and then gave up.

“You know, music is a passion and music is an emotion, and (music) is exactly what the Rock and Roll Hall of Fame is. So it’s very easy to get distracted and a little upset and confused. about certain things. And now I don’t care what the title is, because we’re IN the Rock and Roll Hall of Fame. That’s all that matters. The rest is all these little labels and these little boxes, and that’s how the world works.

“But I say let’s go and enjoy the night.”

After being nominated twice before, Halford and the rest of Priest took a “third time is the charm” attitude towards Rock Hall.

“Your enthusiasm tends to dampen a bit when you’ve been turned down twice, but it’s a great honor and achievement for the band,” says bassist Ian Hill, the only remaining member of Priest’s original lineup. in 1969. “Obviously the most important thing is to keep your fans happy, without whom none of us would be here.” These fans cast 365,999 votes for Priest this year, placing him in sixth place overall.

Former guitarist KK Downing, who was with Priest from 1970 to 2011, is also thrilled. “It’s very nice to have the recognition of a lifetime of work,” he says. “We finally received a Grammy (in 2010), and now with induction into the Rock and Roll Hall of Fame, I think it’s fair to say the journey feels very complete.”

This musical journey began in Birmingham, England, just a year after Black Sabbath formed in the same musical household. Priest fomented for a solid five years before settling into his lineup and making his debut album, 1974’s “Rocka Rolla,” with Sabbath producer Rodger Bain.

With 21 members over the years, Priest has released 18 studio albums – including five platinum or better – and produced such rock stables as ‘Living After Midnight’, ‘Breaking the Law’, ‘Heading Out to the Highway’. and “You’ve Got Another Thing Comin'”, which turned 40 this year.

With his two-guitar attack and full-throttle dynamic, Priest has been cited as a key influence by countless hard rock and metal bands over the decades. Unsurprisingly, it was one of the first James Hetfield called rock hall inductees when Metallica was installed in 2009.

In light of this, Halford feels that the Rock Hall honor “validates the true musical journey that Judas Priest has embarked on since ‘Rocka Rolla.’ metal. We’ve always called ourselves a classic metal band, but we’re a hard band to pin down. One minute we can be your ‘Turbo Lover’, then we can be your ‘Painkiller’.

“And how amazing is it for a band to really seek out those opportunities in the heavy metal genre? So I think the recognition of musical excellence is a really sweet addition.

Hill, 71, is particularly proud that “we have evolved over the years. We never stopped learning, even now. We’re probably much more polite and professional than we used to be. Back then we did it for fun – and we still are – but when you get popular and people start buying stuff and coming to see your shows, you stop thinking about yourself and have to think about your public, basically. People are the reason you’re still here.

The Rock Hall ceremony will give Priest a break from his ongoing 50th anniversary tour, which will wrap up its final North American leg Nov. 29 in Houston before heading to South America. The band released a massive box set last year, “50 Heavy Metal Years of Music,” which included live tracks from 1978 at the Agora Theater. On Nov. 1, Halford will release his second book, “Biblical: Heavy Metal Scriptures,” a sequel to his 2019 memoir “Confess.”

Priest is also working on a new album — his first since 2018’s “Firepower” — which is waiting for Halford to record his vocals.

As for the Rock Hall night, Downing and Les Binks, Priest’s drummer from 1977 to 1979, confirmed they would be joining the current lineup – including guitarist Glenn Tipton, who has retired from touring due to Parkinson’s disease – for a performance.

“It will be something to look forward to, just get up there and crank up the amps and do it again, for that short while,” Downing, 70, says. “The main thing is to represent the attitude and hopefully the legend of what Judas Priest is and has become and what it means to all who have made this very long journey through the decades with the group And I hope it will remind people and bring back precious memories of heavy metal car parks all over the world.

And there are no worries of acrimony, Downing says, even though he aired some of his grievances with the group in his 2018 memoir “Heavy Duty: Days and Nights in Judas Priest.”

“Obviously a lot of things happened and stuff,” admits the guitarist – who now leads his own band called KK’s Priest -, “but we’re kind of all old people, you know? A lot of Water has flowed under the bridge, lots of miles have been covered and lots of notes have been played. The point is, we can all be there, have a few beers together, a glass of wine and play and have fun. account, it really is a distinction, and I think if everyone were honest with themselves, they would all like to have this distinction.

Halford is also confident that the reunion will be happy and peaceful. “I’m just like, ‘Let’s go!'” he said. “I am very happy for everyone. There is no bitterness. There is no angst. There are no such things lying around. If so, you need to put all that aside and simply understand, accept and respect this wonderful opportunity and what it represents in terms of recognition and celebration.

“All I want is a selfie with Dolly Parton, really.”

Next Musicians, others react to the death of Jerry Lee Lewis 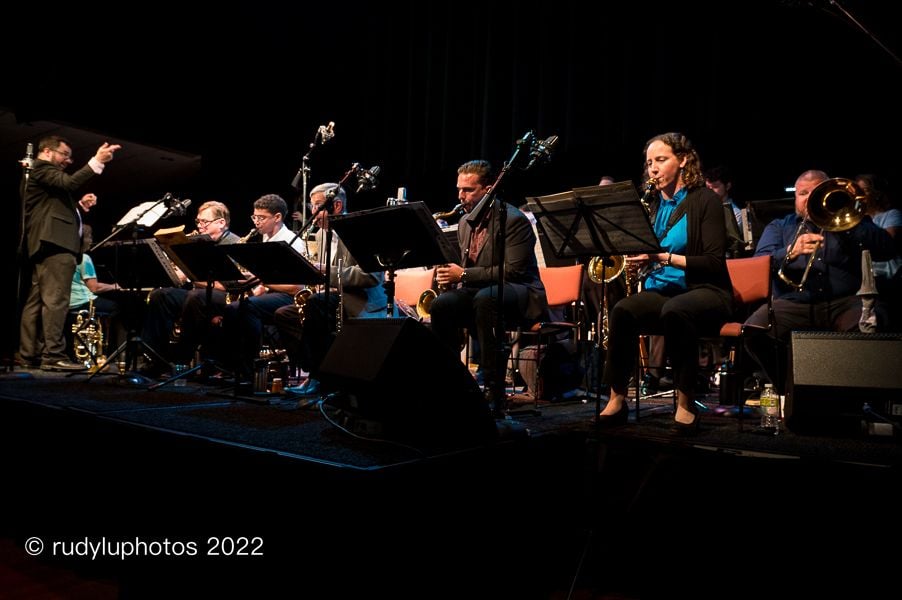 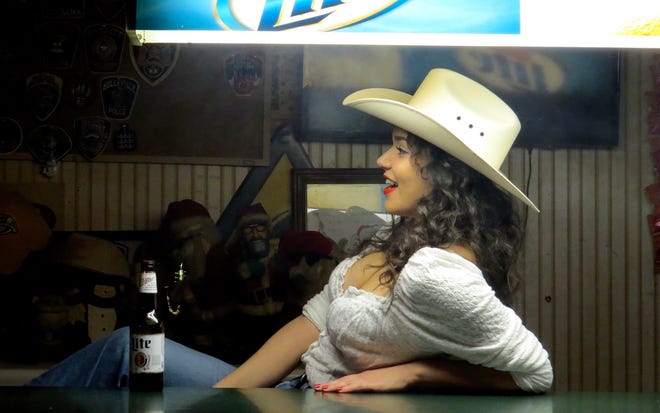