Curt Bright and his band toured Nebraska, from Stella to Scottsbluff, recording 18 years of original music.

Children’s music, that is.

Bright, a broadcast specialist for the Office of University Communication, is a member of The String Beans, the Lincoln-based children’s group he started with his brother Randy and longtime friend Daniel Christian. The trio have released 13 albums with plans for the 14th in the fall. The band will be touring the Cornhusker State this spring and summer, including a launch party for their new album, “Let’s Play All Day,” and a free concert, at 7 p.m. on April 12 at the Lied Center for Performing. Arts.

The group formed loosely after Bright performed some of his original children’s songs at a teachers’ party in 2004. Many teachers approached Randy after the show to ask if Curt could sing in their classrooms. classroom. Even though he only had 10 songs at that time, Curt started playing in schools. Excitement among teachers continued to grow and demand led Curt and Randy to form The String Beans.

“I thought it could be six months at most, and here we are 18 years later, still doing it,” Curt said.

Bright wrote over 70 songs for the band, with silly topics ranging from dinosaurs to bath time. He grew up covering John Denver songs on his mother’s guitar in middle school and eventually discovered his talent for writing children’s music. Although his songs are lighthearted, he says he writes with the intention of educating, entertaining and inspiring families.

One of the band’s most famous songs, “Right Here in Nebraska,” chronicles facts about state history and oddities over an acoustic campfire melody. The song has captured the ears of so many Nebraskans that sometimes small towns greet The String Beans by singing their own rendition.

Bright writes each song through the same process. He’ll find a catchy chord progression on his guitar, then overlay the original lyrics. After finalizing each track, he critically evaluates it before including it in an album.

“When I write a song, I think, ‘If the Beatles had been a band for kids, would they have recorded this song,’ Bright said. ‘And if the answer is no, then I keep working on it.’

The String Beans travel each spring and summer to perform at libraries, county fairs, and churches in all parts of Nebraska and, occasionally, Kansas. Bright said small towns in more rural parts of the state are usually the most excited to watch The String Beans, and they often invite the band back. The group has built its reputation primarily through word of mouth recommendations from teachers and families. Bright said that in their 18 years of playing, the band had never spent more than $100 on marketing.

Bright said his most memorable performance was at the Lincoln Children’s Museum Music and Mozzarella Concert in the late 2000s. ‘summer. Curt said the mass of children seemed wary at first, but eventually formed a swarm of dancing, singing and even hoola hooping.

“The kids were exploding, they were so excited,” Bright said.

Performances like this where The String Beans put the kids on their feet are part of what drives the band, Bright said. While every kid’s laugh and teacher’s praise reinforces why they should keep following their niche business, it’s songwriting that has kept Bright around for so long.

“Never do stupid things for children,” he said. “I write music that I would listen to myself. For me, it has been really rewarding. 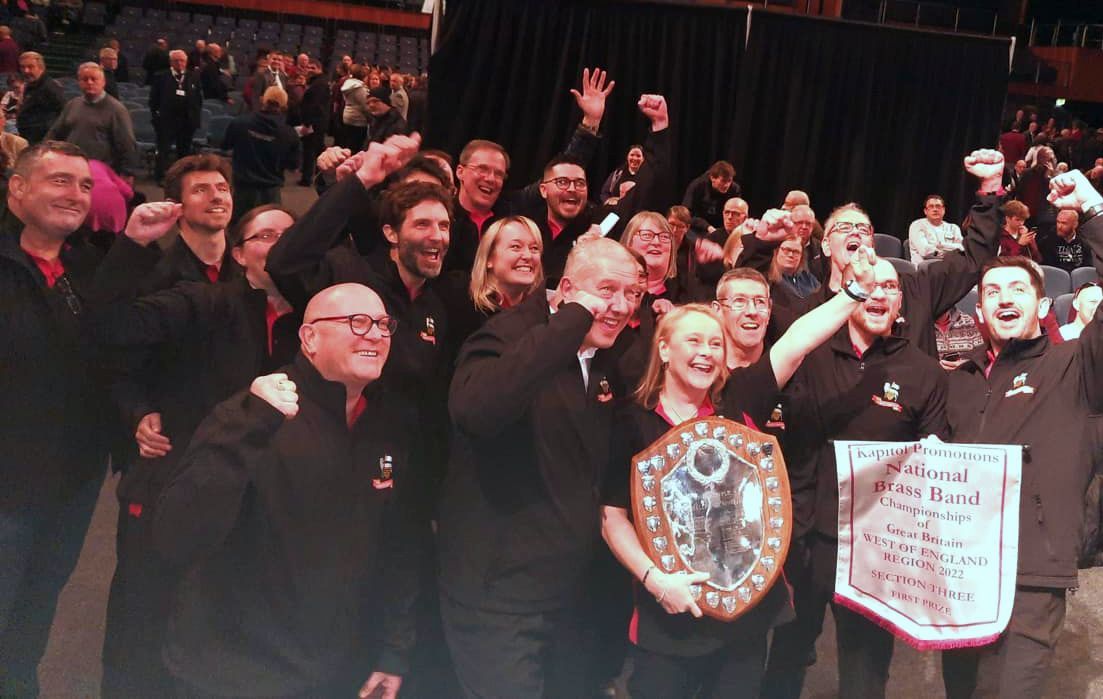