After a dark year and a half, the spotlight is back on stage. And Shea Renne too.

Birmingham 2010 graduate Seaholm landed a role as one of the Fates on the Broadway Nationwide Tour of “Hadestown” and will perform in the musical Nov. 23 through Dec. 5 at the Fisher Theater in Detroit.

“Live theater is back and nothing is more magical,” said Renne. “It’s a show about humanity, hope and love; and we could use all of that now.

“Hadestown”, which premiered in New York in 2016, tells two mythological love stories that mix young dreamers Orpheus and Eurydice and King Hades and his wife Persephone “inviting the audience on a hellish journey to the underworld and back. “.

“Spoiler alert, but basically my role is to dictate the fate of humans and gods,” Renne said. “I dictate the destinies of everyone, goddesses or divine beings. The role is really fun, with power, control and joy.

It was the first role that came to her when auditions resumed earlier this year. Renne’s audition was memorable as it took place via Zoom with her singing in front of a casting team from her apartment.

The entire show is sung with 33 songs, and Renne performs in more than half. The Fates main song is called “When the Chips are Down” and as one of the Fates she had to learn to play the accordion as well as sing in a lower scale than she is. accustomed.

Reindeer has always been a singer, but she made her way onto the stage when her elementary music teacher told her mother she should take singing lessons. Singing competitions, school musicals and talent shows followed. Renne attended an artistic summer camp in Interlochen where his love for musicals really blossomed. She received a Bachelor of Fine Arts in Musical Theater from the University of Michigan in 2014 and moved to New York City in August.

This first year in New York, she remembers having had tons of auditions. To pay the rent, Renne worked as a restaurant hostess and spa receptionist, but she felt lucky to be working on shows fairly quickly, including regional theater concerts.

A year after arriving in New York, she landed her first Broadway ensemble role as Betsy in the musical “Allegiance”, starring George Takei. She starred alongside her childhood hero Lea Salonga, the Broadway actress who originally played Kim in “Miss Saigon” and also played lead roles in “Aladdin” and “Mulan”.

“Allegiance” ended two months after Renne joined the show, but she continued to work, though not always in New York City. She sublet her apartment for several months in 2016 while starring in “Here Lies Love” in Seattle and also appeared in several shows at the Fulton Theater in Pennsylvania, including roles of Allie in “Mamma Mia,” a kid in “Little Shop of Horrors” and several appearances as Liat in “South Pacific”.

Her dream role is Eponine in “Les Misérables”.

Being an actress isn’t for the faint of heart, Renne admitted, but she loves what she does and that love of performance keeps her alive.

The “Hadestown” tour has over 30 stops, and it’s under contract for one year and looks forward to every minute.

“If the pandemic has taught me anything, it’s to be grateful, to always be in the moment,” she said on her way to a rehearsal in Washington, DC for the next one. tour stop in Boston. “I wished it during the pandemic, but now I’m so glad to have it… I’m so lucky to be playing, I’ll never take it for granted.”

For more information on “Hadestown”, show times and to obtain tickets, visit www.broadwayindetroit.com.

Next Poll: What's the best song on Green Day? 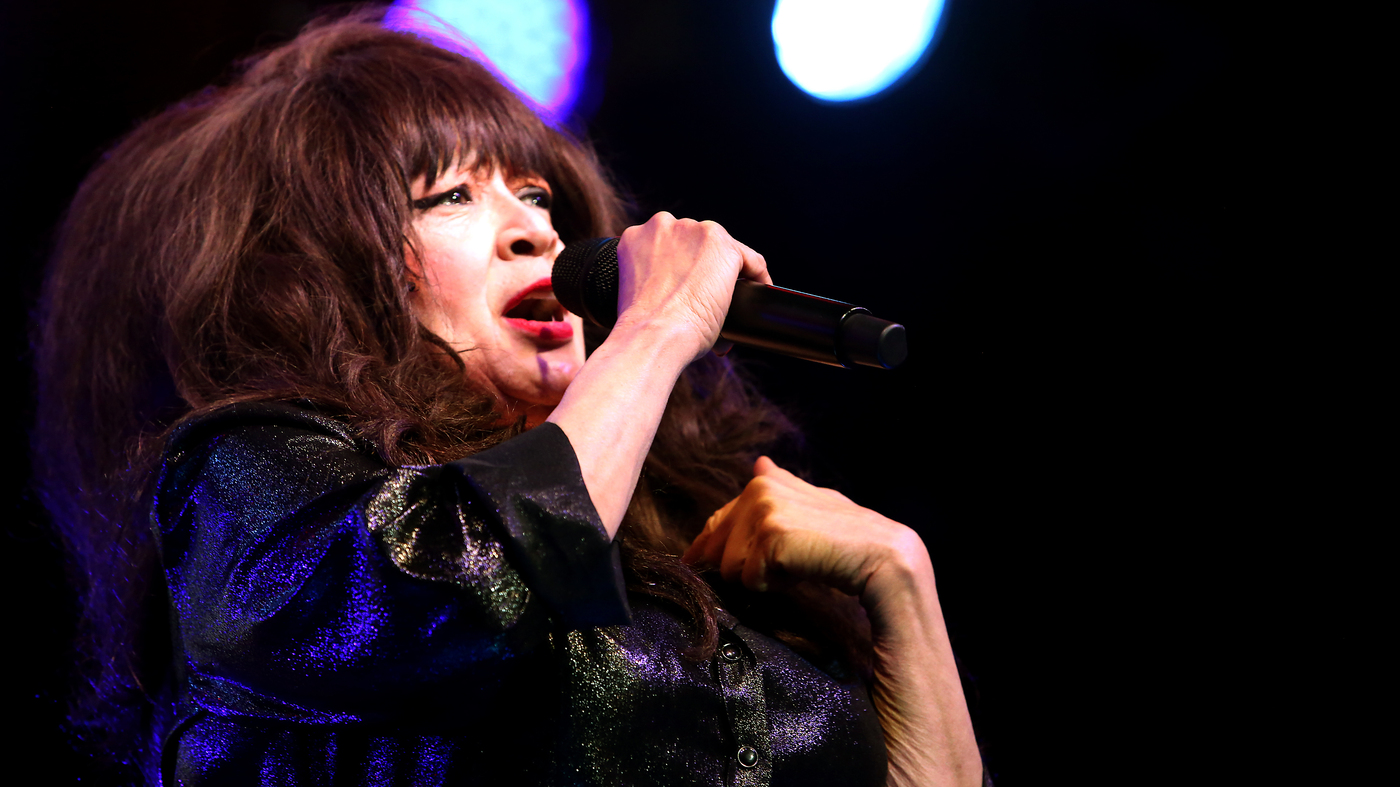 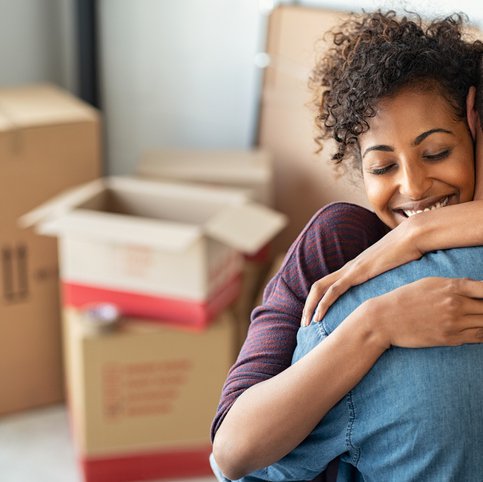